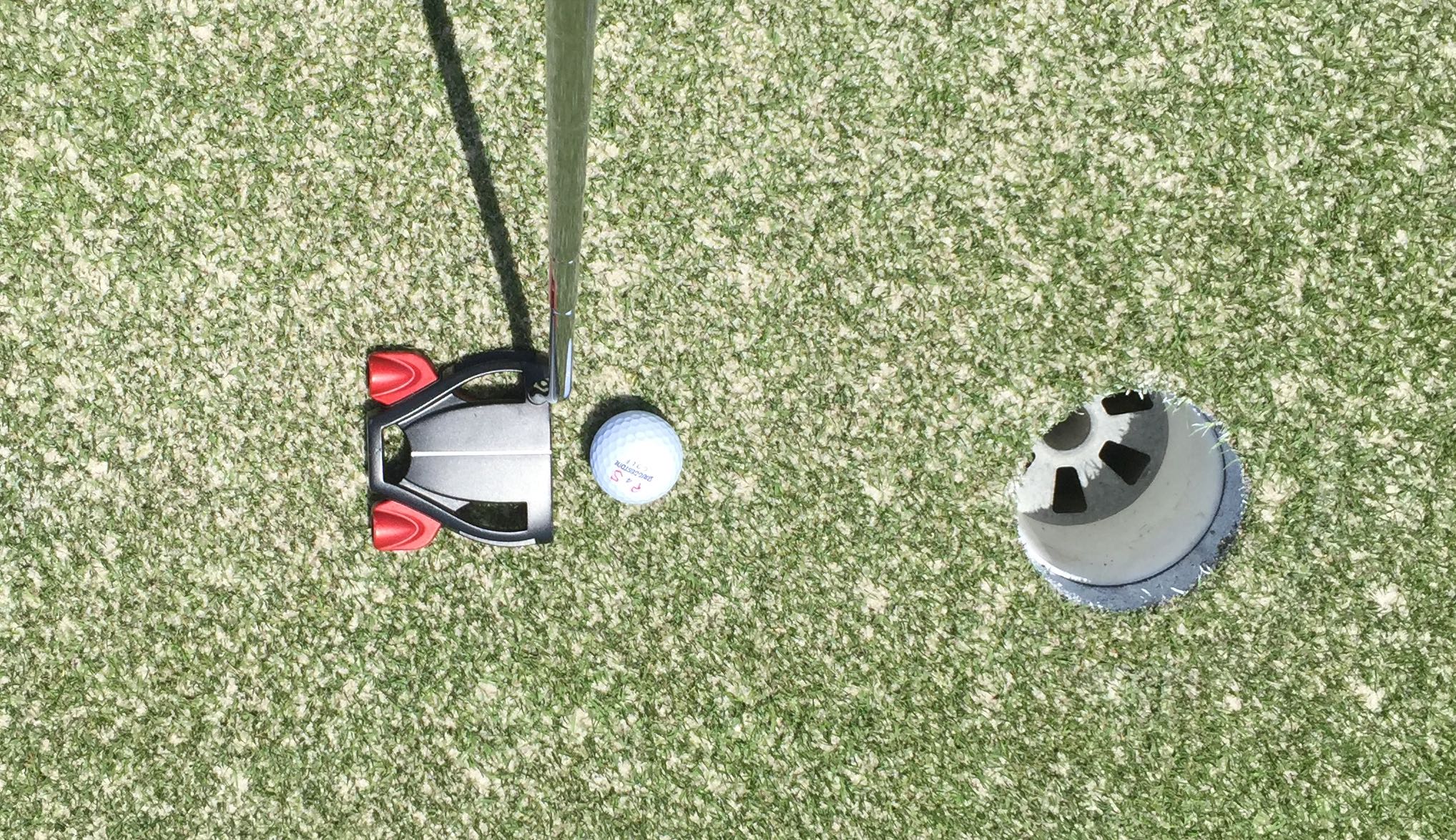 I have always been a terrible putter, and it has truly been the bane of my golf game. I drive the ball fairly well, no problem in the sand and my chipping is really good, compensating somewhat for my poor putting. I was so desperate in fact that I even tried putting left handed, thinking I could train my brain to putt from scratch, and even bought a left handed belly putter – but it didn’t work. Once I got tired of my buddies making fun of me for putting just as badly left handed, I decided to switch back.

Well sort of. I bought a Bullseye putter, so I could switch back and forth between left and right handed, like Notah Begay. I loved that putter. Especially when I was up against a tree and didn’t have a right handed shot. The shots I made this way were really impressive. But putting, not so much.

And then I had an epiphany. One of my buddies convinced me that the technology in my Bullseye putter had such a small sweet spot that it was making matters worse. So off I went to the pro shop and asked for a new putter. I had no brand in mind. He handed me the TaylorMade Spider, better known as the Jason Day Putter, and told me to give it a try,  and he also told me “I guarantee you will not return this putter.” He was right!

OMG, as soon as I placed the putter behind the ball, for the first time ever, I could see the line. I could actually aim the long white line on the putter at my target, and the ball rolls truly in that direction. It is unbelievable, especially  on those worrisome short putts; all I need to do now is ready, aim and fire.

Now, this not a review of the TaylorMade Spider, I don’t know enough about putter technology to opine on the virtues of one putter over another. But, I do know that I absolutely love my Jason Day putter! And for those poor unfortunates, like myself, who have struggled with putting, I say give it a try – who knows it might work for you as well as it has for me.

By the way the Jason Day putter is great for down hill putts – left handed. The backend of the putter seems to create backspin that slows the ball down yet keeps it on line. 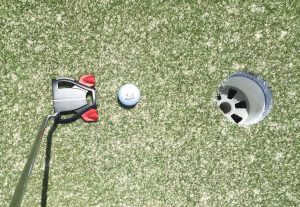