Why Do Golfers Cheat? 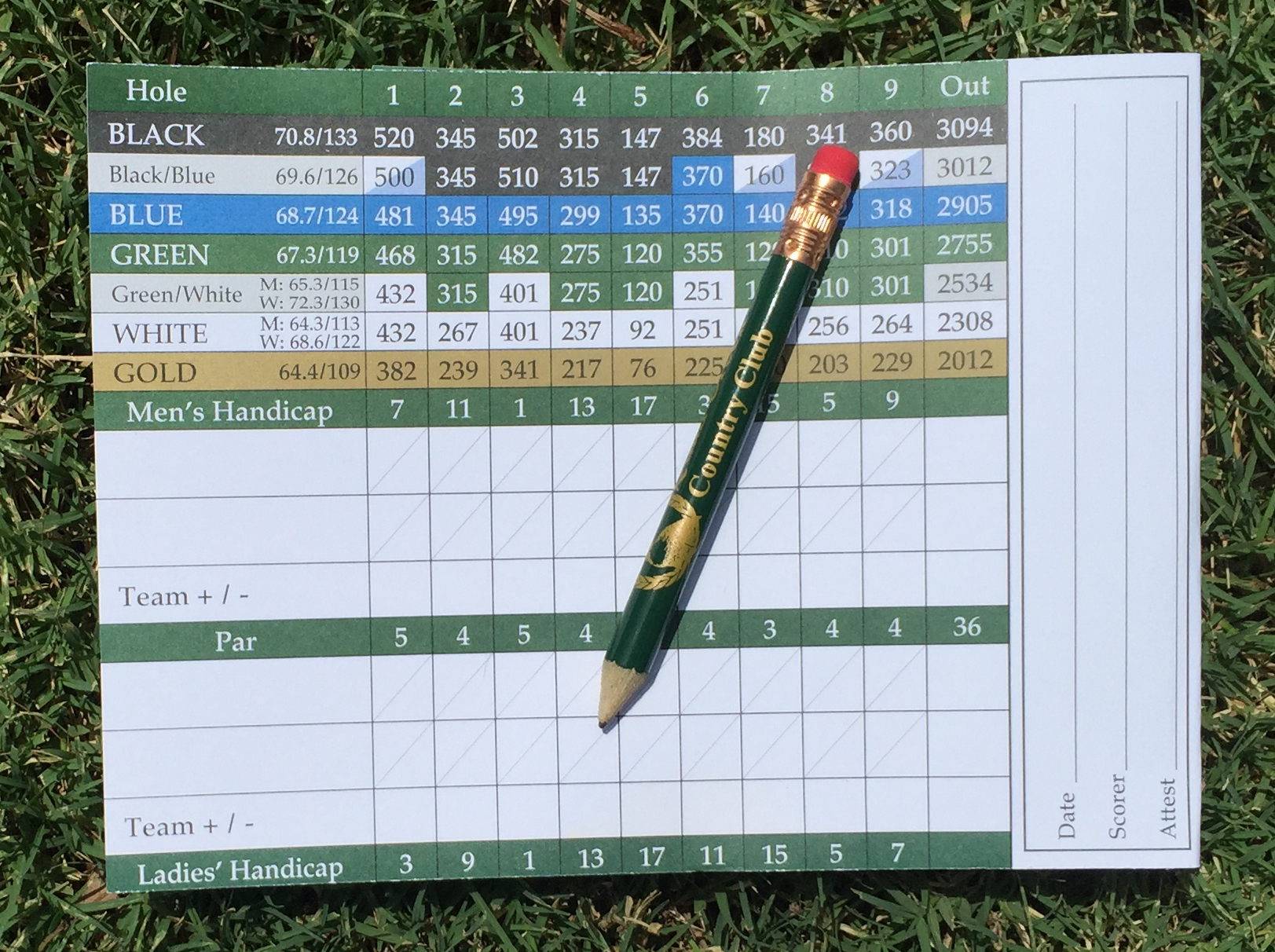 The game of Golf works on the honor system; if you break a rule you should call it on yourself and take the penalty. And if you don’t take the penalty, then you are cheating. Right? Well of course you are cheating. However, there are certain “situations” that go on during a round of golf for everyday golfers, which technically should be penalized but often are accepted as part of the social code of golf – which states: we are out here to have fun not win the open.

Take for example the guy who steps up to his ball and rolls it, more out of habit than for advantage, and seldom get’s called out for it; or the ball that is sitting on a root and your buddies yell out “move it!, it’s not worth breaking your wrist;” and the most common of all is the ball that lands in a divot, which many would argue that it should be treated as ground under repair. Infractions all, but often the social code takes precedence. Now I’m not advocating that it is right, only recounting what I see.

However, there are several types of cheating that really drive golfers crazy. Like the guy whose idea of a gimme putt is anything he thinks he might miss, which can be anywhere from inside the leather to inside the flag pole. But the real pariah among cheaters is really two sides of the same coin; the sandbagger who inflates his scores so that during a tournament he can win by playing to his true lower handicap; and the guy who, for reasons unknown, routinely reports lower scores than he actually shoots – often referred to as a vanity handicap, but is really a loser’s handicap. What these two cheaters seem to have in common is that they are both seeking recognition, one for being an ersatz champion and the other for being a better player than his skill level would allow. But since we all know the truth about them, and they must know that we know, instead of being held in high regard it is whispered that they are either cheaters, stupid or both.

Nobody wants to play with a sandbagger, because they know when he wins he does so by cheating; and nobody wants a vanity handicap on their team, because they know, with him on the team, the team can’t win. So why do they do it? Maybe it’s our fault because we let some things slip by, and don’t draw the line by confronting the “real cheaters” and telling them if they don’t start keeping accurate scores we just won’t play with them. Or as someone suggested, the tournament leaders should setup a special sandbaggers flight and vanity handicap flight. Wouldn’t it be interesting to see if they show up to play?