Who Is Danny Willett Anyway? 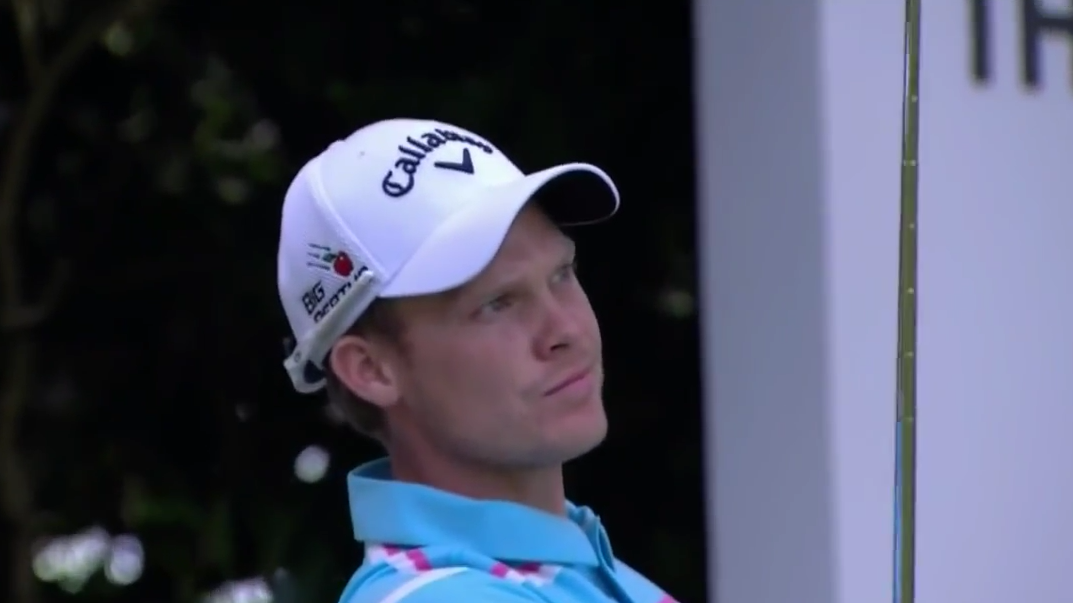 Danny Willett is not exactly a household name, and with good reason. In the years 2013 through 2015 Danny Willett only earned $624,000. But in just one tournament, the Masters,  he earned almost three times as much, $1,800,000. That he beat out Jordan Spieth was a surprise, but that he won at all was an even bigger surprise. Even his pals, from his home town in Sheffield England, could not believe that he had won, and some of his shocked club mates back in Sheffield, went so far as to say that Danny “wasn’t especially good.”

Not especially good? The first Englishman in 20 years to win the Masters must be pretty good. But just how good, only time will tell. Helen Pidd’s short bio on Danny Willett is a testament to the fact that there are many roads to becoming a winner in one of golf’s most prized events – the Masters. And like all amateurs, we always love it when the under dog win.