Which Way Should Your Elbows Face At Address? 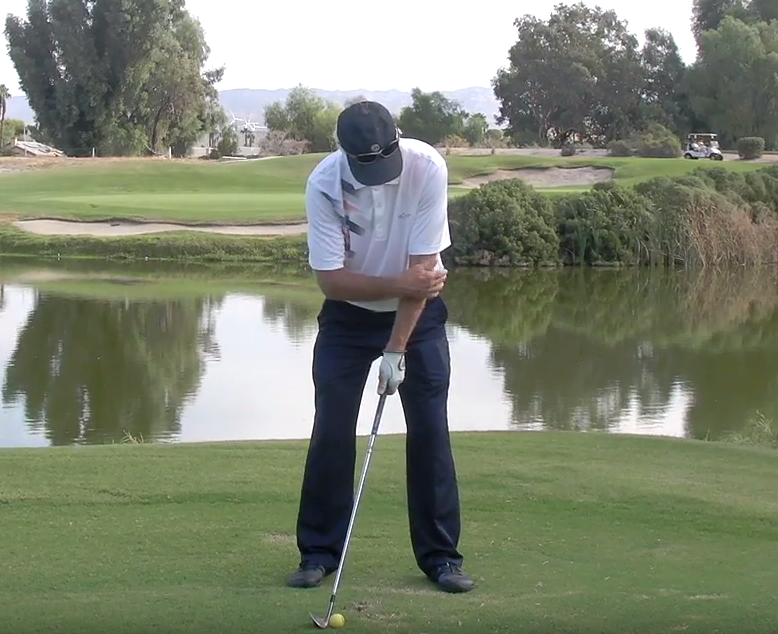 The next time you address the ball, check to see which way your elbows are facing. You probably haven’t given this much thought, but there really is a correct way that your elbows should face. In this short video, Dave Cahill demonstrates the correct positioning of your elbows.

By the way, if you have read Ben Hogan’s “The Modern Fundamentals of Golf” you might note that David Cahill’s advice conflicts with Ben Hogan’s instruction that the elbow should be tucked closely together, which would force the opposite side of the elbows to point skyward. David Leadbetter in his book, which is an analysis of Hogan’s book, asserted that in practice Hogan’s elbows were much more relaxed, which means they may actually have looked more like Cahill’s.

David Cahill states that the correct elbow positioning will increase your shot consistency. I would add that it will likely do so, by helping to keep your swing on plane.

April 15, 2020 presented by Golfers Report in Keys To A Good Golf Swing