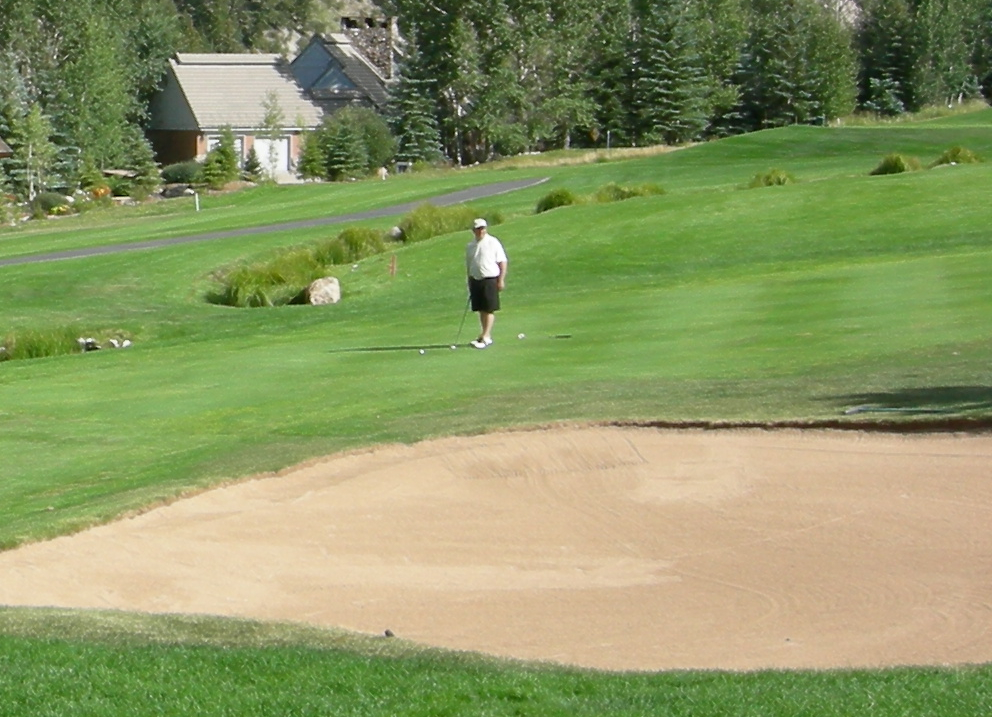 Are women unjustly burdened with the stigma that, by virtue of their gender, they are considered slow players?  The question of whether women golfers play slower than men golfers has a long and storied history, as evidenced by this article written in the Quebec Telegraph back in 1921.

But I can find no empirical evidence, or studies, to prove that women are indeed slower players than men. Sure women don’t hit the ball as far as men, but that’s probably why they don’t have to spend as much time searching for their ball in the woods.  They may hit the occasional walk-to, where the next shot is just a few easy steps from the last shot, but then they just walk up and whack it again; they don’t need the extra time to pick up the club they just threw because they missed  the shot, or to recover from the ensuing tantrum. But whether or not women can be accused of slow play really doesn’t matter; the stigma is still there, and they know it.

As a consequence, some women are overly concerned about their pace of play and tend to look back a lot, and fret, when they see men standing by impatiently as they wait to play their next shot. So what should you do? Well, first determine whether your group is actually playing slowly. Regardless of what the group behind you thinks, it is the group in front of you that you need to worry about. Since you cannot play any faster than the group in front, your job is to keep up with the group in front. Generally speaking that means, as the group in front of you is leaving the green you should be within striking distance of making your approach shot.

As long as you keep pace with the group in front of you Never Look Back. If you can’t keep up, then you are playing slowly and you need to pick up the pace.

May 5, 2015 presented by Golfers Report in For Lady Golfers