Have The New 2019 Golf Rules Really Made A Difference? 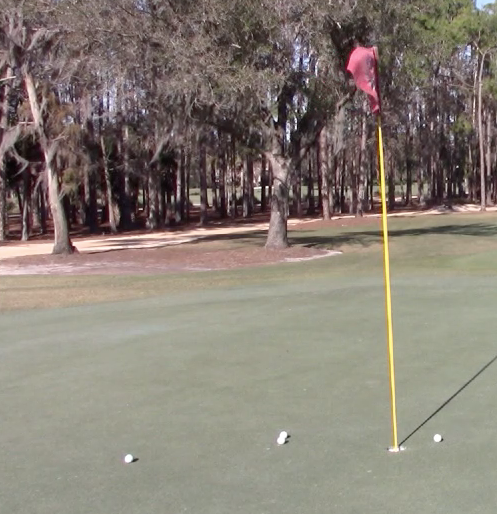 The new USGA golf rules have now been in place since January 1, 2019. Long enough to assess if these changes made any real difference. I suppose there are two ways to look at this question.

One is from the perspective of the pro tour, where it seems even the officials are still confused. During the Northern Trust Rory McIlroy got assessed a 2 stroke penalty for touching the sand. The next day, when Rory challenged the ruling, the penalty was rescinded. I Guess it took the USGA to figure this one out,

So, some of the pros are understandably unhappy. But what does is it mean for you and I, the everyday golfer? Most of the guys I play with seem to only care about 2 of the changes.

The most obvious change is that you can now leave the flag in when you putt. At first most, except the purist, really liked this change because it helped to speed up play. But, when their ball hit the flag and it didn’t go in, some started to blame the flag; never mind that ball was traveling so fast it couldn’t possible go in. No, they’re convinced that they have to take the flag out; so some guys want it in, some out and some don’t care. Have we lost the advantage of speeding up play? Maybe.

And then there is this rule, over which the guys have developed a love/hate relationship.  If your ball is lost, or goes out of bounds, you don’t have to go back to the last point you hit the ball. This is a real time saver, and the guys love that you can drop a ball and play it from where it went out of bounds or was lost.

However, they hate that they have to take a 2 stroke penalty. Even after you explain that if you had to go back, you would still be playing the same number of strokes, as compared to the 2 stroke penalty. Somehow this just doesn’t seem fair; probably because most of these guys never went back anyway.

So what do you think? Did any of the rules changes impact the way you and your buddies play golf?