Hollow Metal Golf Balls And They Are Legal 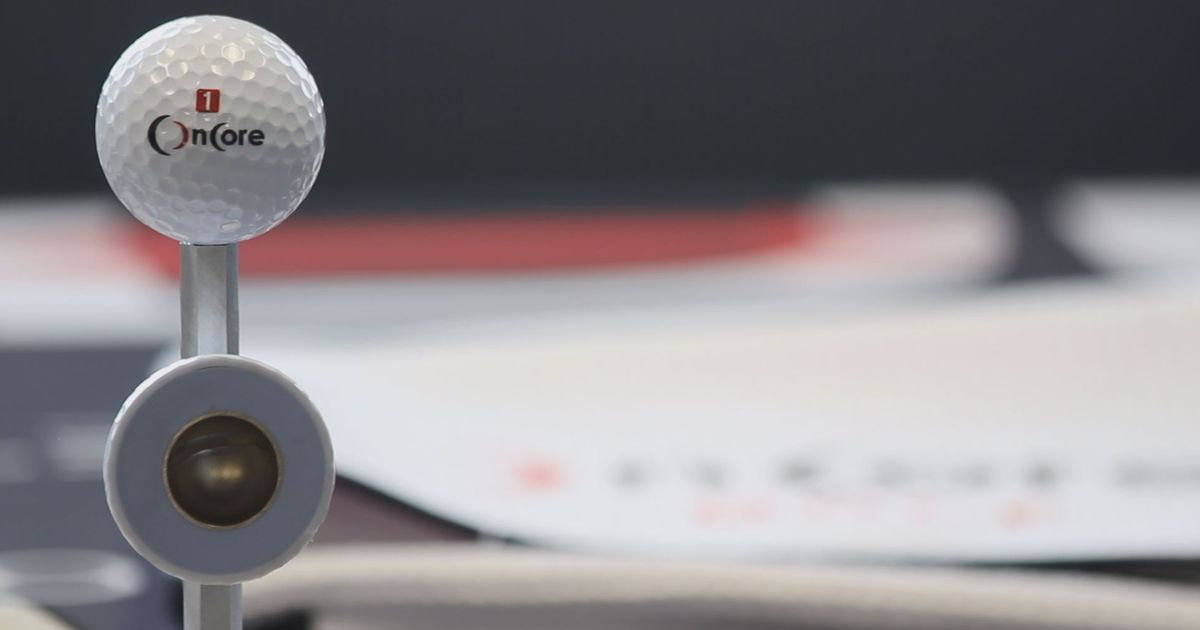 I just ordered a box of OnCore hollow metal golf balls. And the reason I decided to buy these balls was an article, by Nathan Benson, that said that this was only the second time in 100 years, that the USGA allowed a change to the way that golf balls can be made. Which leads me to wonder if the USGA would approve a unique ball with better performance, or is it just a unique design with no difference in performance? This question certainly piques my interest.

OnCore says that the metal core pushes the weight to the perimeter of the ball, resulting in less side spin and longer drives. So, I checked on Amazon and found that the reviews give OnCore four stars; with some saying they did get extra distance, while others saying the ball sounds differently, but performs the same as other high end balls (the cost for a box on Amazon is $39). But since this is such a major change to the golf ball, I figure I have to at least give it a try.  Will let you know what I find.

I received my box of OnCore golf balls last week. The next day I took them out to the course and gave one to each of my buddies, to get their impressions. A few observations:

I’ve ordered another dozen so I can make some adjustments and see, in the long run, if the balls are worth the extra money.