Meet Olivia – A Hole In One Charm 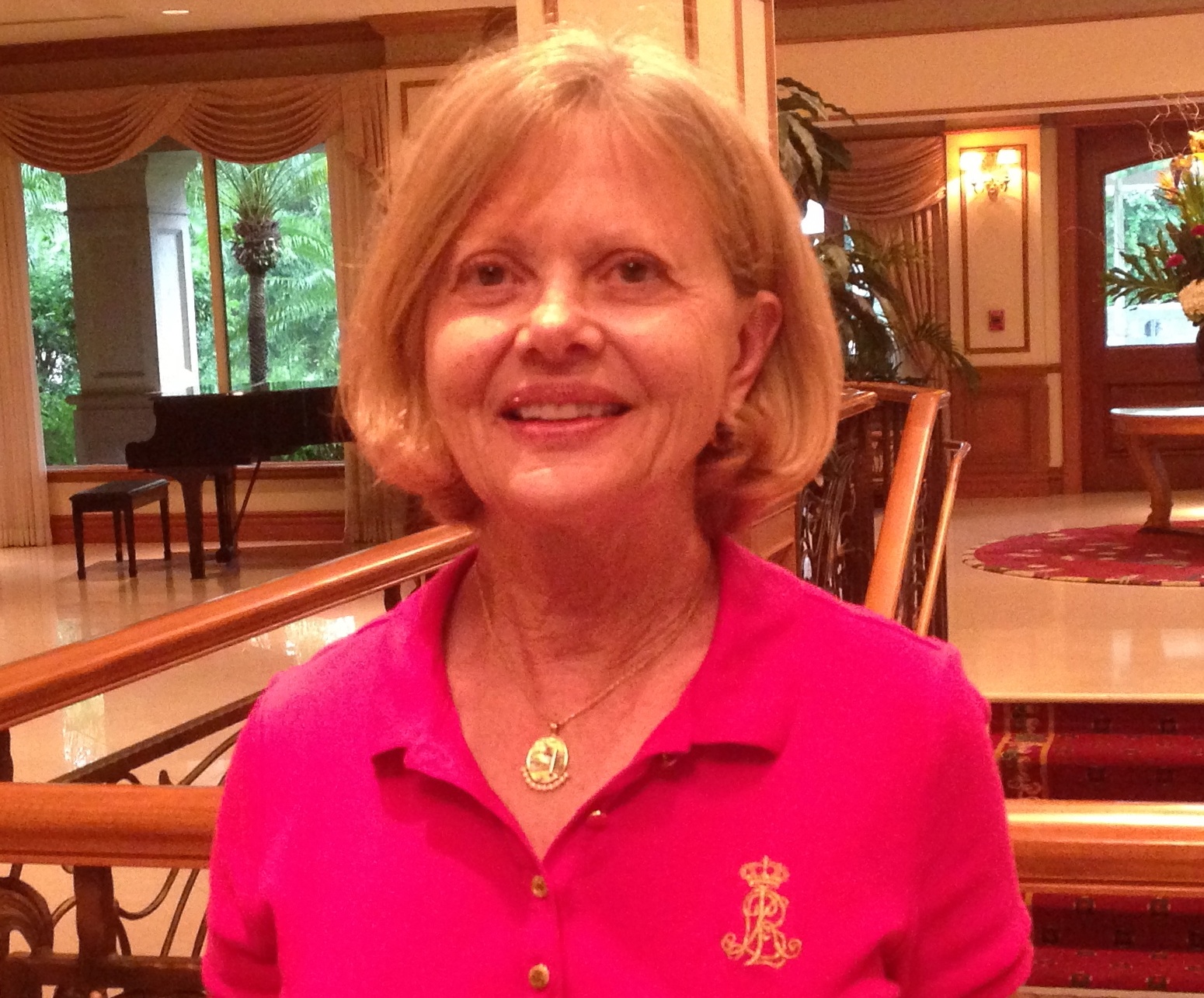 So let me introduce you to Olivia. Pretty little lady that has only been playing golf for 20 years, yet in 20 years has made 10 holes in one, with 2 of those on the same hole. Is she lucky? Well you might say so because on her first hole in one the ball hit a tree, bounced off a berm, hit the flag and fell in the hole. Wow how lucky is that? Just a fluke, probably never happen again.

On her second hole in one the temperature was 27 degrees Fahrenheit, Olivia had three layers of clothes on and still managed to ace a pitching wedge into the hole. Wow, that takes guts, skill and perseverance. Aces numbers 3 and 4 were the ones we all dream of; walk up to the green can’t find the ball in the rough or the bunkers and then you tentatively look in the hole, and there it is. Wow, who would have of thought to look in the hole?

The rest of the aces were just ho-hum hit it on the green and watch the ball go into the hole. Olivia did this six times, and twice on the same hole. Here are some details on how she created this magic: two 6 irons, three 8 irons, one 7 iron, one 7 wood , one 4 iron, a pitching wedge and a rescue club. The closest hole was 85 yards and farthest was 145 yards.

If you doubt any of this is true just ask her husband Bob who just recently got his first ace  (try living with that). But Bob is a generous guy who for each hole in one Olivia makes he adds a diamond to her hole in one pendant. And ladies, if that is not an incentive to play golf then I don’t know what is.

So is Olivia just lucky or good. Well to test her luck she started playing the lottery, and to this day has yet to win. So I asked Olivia,  how do you account for your incredible success? At first she said “I am really more lucky than good;” but then she shyly added “I always go for the flag!”