Greens In Regulation Are Overrated 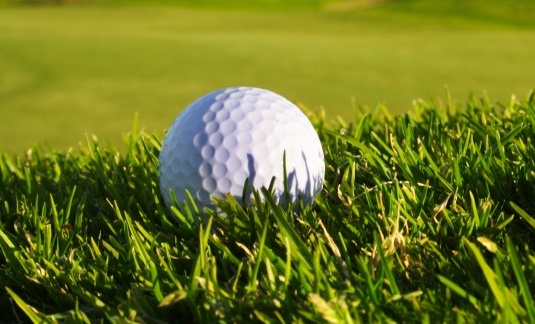 Well for one thing it means that hitting greens in regulation is pretty hard, even for the guys on the tour. So where does that leave us? We could of course keep working real hard at the range trying to hit the ball far enough to give us a better shot at hitting the green. We could then hit a few 9 irons, or more likely 6 irons, and visualize the ball landing softly on the green. Or, we can accept the fact that as long as we shoot in the mid 80’s and up, we won’t hit that many greens in regulation, and our next shot will be somewhere off the green.

Now, we can still do all those things on the range, however to really improve your score you need to spend more time learning to be a really good chipper. Since you are not on the green that much, it stands to reason that chipping from the rough onto the green is what will give you your best shot at par. And a chip that lands in gimme territory is a mid to high handicapper’s dream.

There are of course many ways to chip and lots of videos on YouTube from which to learn. But, if you are trying to learn how to chip the ball so that it checks right next to the hole – I think your chances are pretty slim. Better to pick a landing spot on the green and chip the ball so that it naturally rolls in the general direction of the hole. This is just a basic bump and run that does not require a lot of fancy technique, but if you practice this, with different clubs for different distances, you will get pretty good at getting close enough to maybe make that putt.